How far can i cycle a day on the Camino? 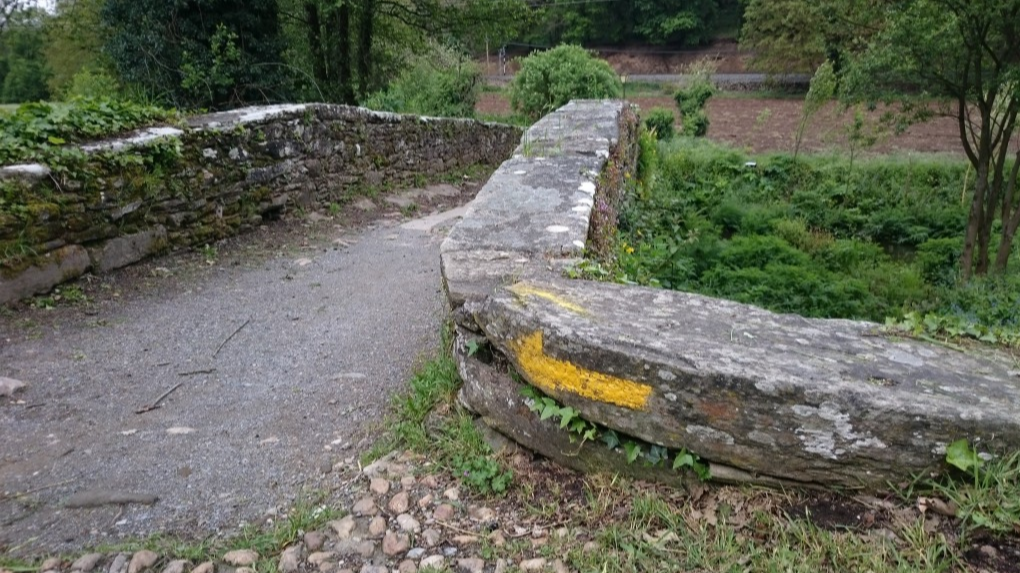 How far can i cycle a day on the Camino?

In order to get closer to some basic recommendations, we are going to establish some parameters so that each pilgrim on a bicycle can be identified in each case. Keep in mind that the minimum distance for the Church to issue the Compostela credential is 200 kilometers. It is approximately the distance from Ponferrada on the French Way, Ribadeo on the North, from A Gudiña on the Sanabrés Way or from Vila do Conde in Portuguese. So starting from this we will analyze the routes and capacities.

We can say that entering Galicia from the Plateau, by any of the 3 options, is the most complicated since they will encounter the Galaico mountain system, which implies climbing considerable slopes for bicycles. This means that we suggest short stages, and adapted to what everyone is capable of developing on the bike. If it is normal to cover an average of 50 km, for these stages they should consider cutting them in half.

For the French Way, there will be several stages only suitable for the most physically daring. If they leave from St. Jean Pied de Port, the climb to Roncesvalles is challenging. Many pilgrims wonder whether or not to continue on the first day. There are sections with unevenness at the height of the Tour de France in the Pyrenees, but if they overcome that stage and the subsequent ones until Logroño (approximately), they will have an easier way to León. As we said before, we talk about averages of 50-60 kms per stage.

The Northern Way, as all pilgrims say, is the most challenging. Of course it is designed for the most prepared and practically does not allow the breaks that the Plateau does on the French Way. The most prepared cyclists will be able to maintain those mileage averages, but it is not a recommended route for beginners.

However, the increasingly growing Portuguese Way does allow us to mix a bit harder sections with the kinder ones for cycling pilgrims, especially the one that runs along the coast and not inland. If you are not a bicycle regular, the departure from Porto is one of the best options for pilgrimage to Santiago. Good trail, good weather, relatively simple sections and exceptional scenery.

On the Ruta de la Plata from Seville you will find sections that run along the limits of the provinces of Cáceres and Salamanca where there are significant differences in height, the rest of the Camino is more or less straightforward until it reaches the confluence with the French in Benavente. Of course, they are more than 800 kms, so more than the difficulty, here the resistance will be tested.

In any of the options, we are talking about average kilometers of 50-60 km per day for initiated people, who have trained an average of 150 km per week, at least 2 months before the start of the route. Get used to pedaling on top of a mountain bike and be prepared to cover those distances every day. Obviously it is possible to pedal 50 kms in a day for almost any pilgrim but, do you see yourself able to do it 7 days, 10 days, 15 consecutive days? That is the challenge ... !!!